Webinar: Making research a reality – The road to commercialisation of Prussian blue based sodium ion batteries 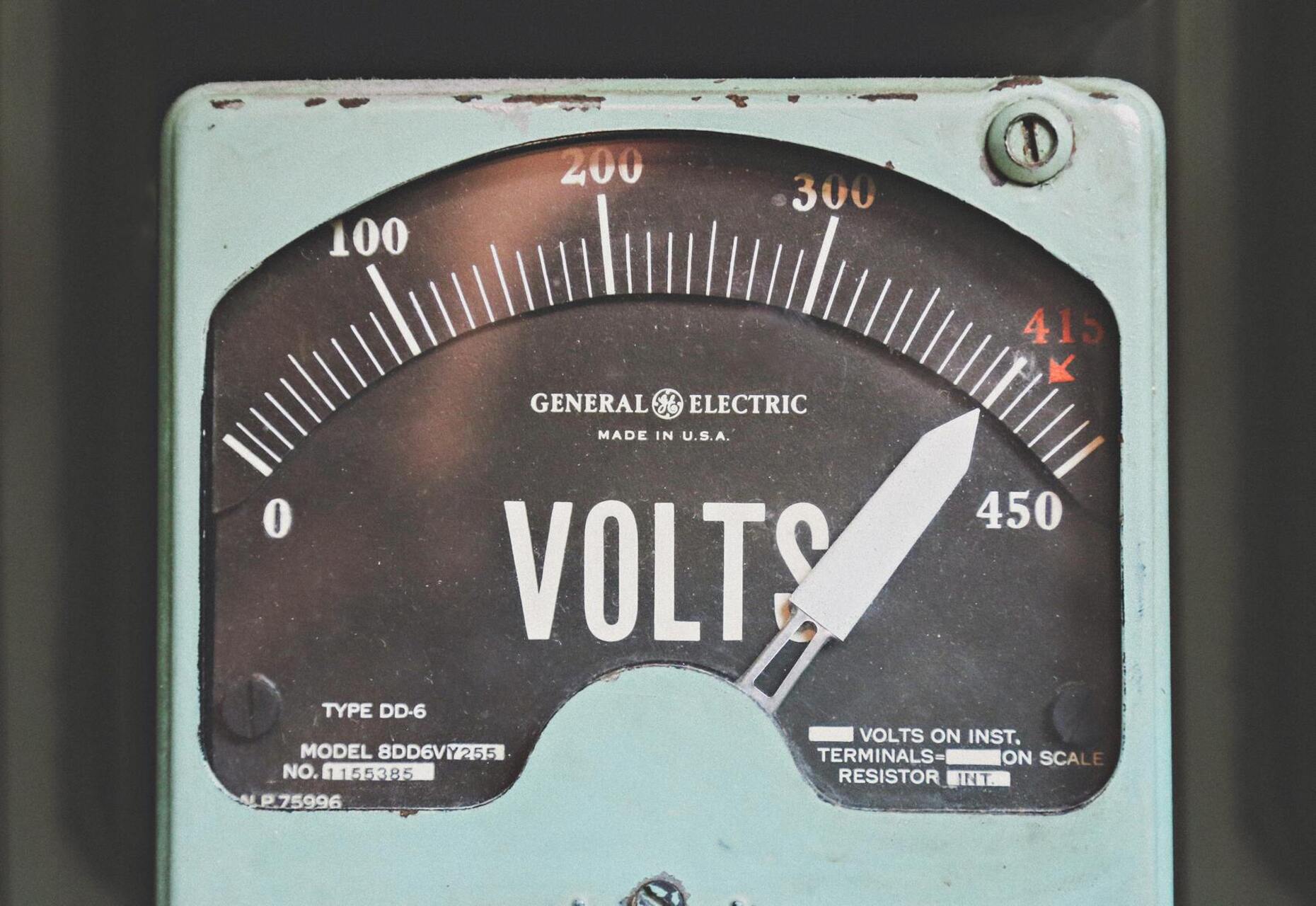 The spin-off company Altris was initially born from a lack of commercially available positive electrode materials for sodium-ion batteries. In response to the ever-pressing need for “beyond” lithium-ion battery technology to satisfy the world’s demand for sustainable energy storage technology, researchers from Uppsala University increased their focus on sodium-ion batteries. However, in the early days of sodium-ion battery research, there were no commercially available electrode materials requiring researchers to produce every component from scratch. In the spirit of remaining low cost and environmentally friendly, the “trademarks” of sodium-ion batteries, iron-based Prussian blue analogs were considered. In particular, Prussian white (PW) the sodium-rich (x=2), vacancy poor (y=0) member of NaxFe[Fe(CN)6]1-y, was attractive due to the flat operating potential around 3.2 V and a respectable theoretical capacity of 170 mAh g-1. Unfortunately, there was no reported method to produce this compound that was uncomplicated, low cost, or easily reproduced. Subsequently, out of necessity, three researchers at UU developed a simple, low cost readily scalable production method for PW. Thanks to a combination of just the right people coming together at the right time under the right circumstances Altris was born and is now the sole producer of Prussian white for non-aqueous battery applications.

This presentation will tell the story of how the company came into being, starting from the underlying fundamentals of the chemistry and synthesis of Prussian blue analogs, the trials of scaling up production and finally the challenges encountered in starting a company which is often overlooked by researchers, including the inevitable shift of mindset away from creating the perfect product. 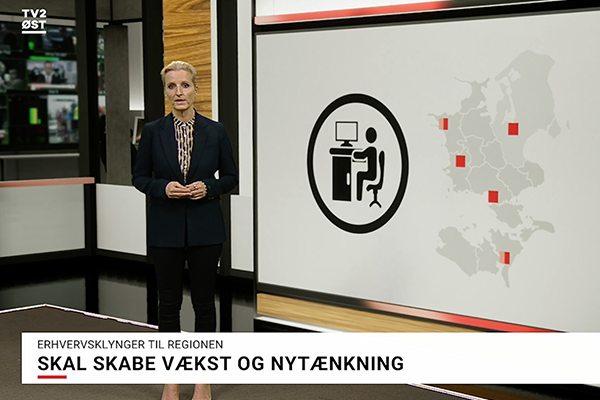